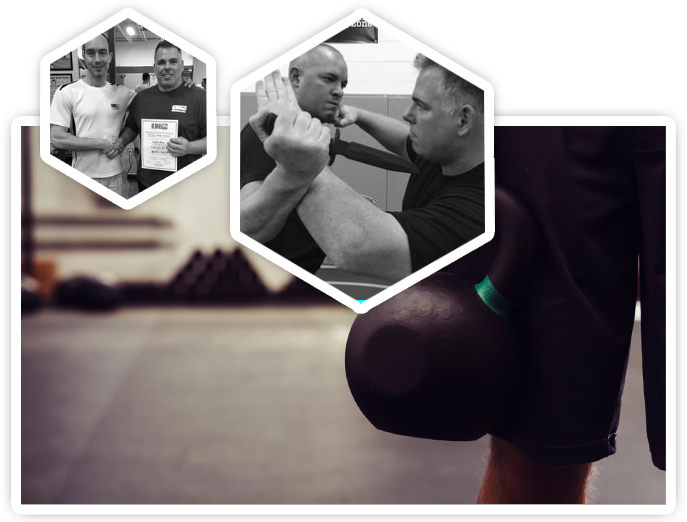 From an early age, Wayne learned to spot a good coach. They were always consistent, extremely knowledgeable, and focused on development—not simply the end result. Because of his love of sports and competition, he signed up for judo and met the first coach, out of many, that would change his life. After years of training, his judo instructor encouraged Wayne to join the middle school wrestling team. The rest was history.

In high school and college, wrestling becoming a 2x Academic All-American and winning a National Title in Sambo. Once his college career was accomplished, it was a smooth transition to coaching high school wrestling.

During his time as a high school wrestling coach, he developed and mentored 2 state champions, 10 Pennsylvania State medalists, and mentored/coached an athlete that was a resident at the Olympic training center for wrestling.

Wayne always had a good judge of character. But it wasn’t until he started to learn more about himself through his ability and coaching experiences that his own character took full form.

He put himself through college, grew his network, and developed an obsession to learn everything he could about coaching and business. Early on, Wayne read dozens and dozens of books. He needed a new challenge and a way he could really honor the coaches who got him where he was then.

In 2008, Wayne launched Elite Training LLC., a personal training, and sports performance company that helped student-athletes, from a variety of sports, attain their goals and stay injury-free. In the end, he coached in nearly every high school and college sport available.

Wayne is certified by the following organizations: 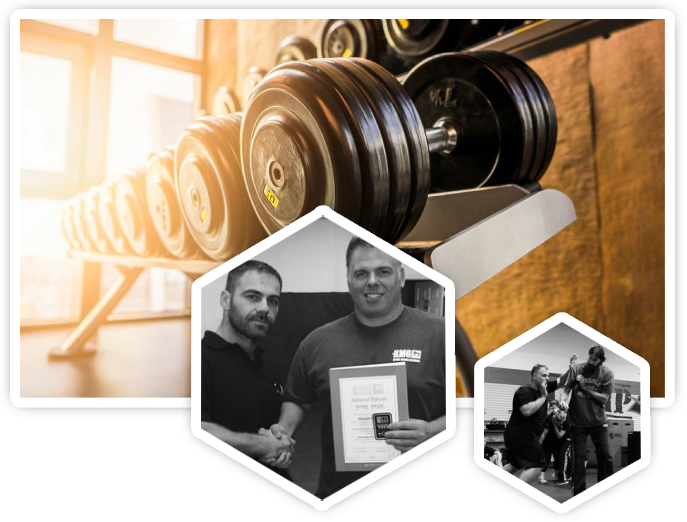 All of Elite Krav Maga Training & Fitness instructors and assistant instructors are certified through Krav Maga Global (KMG) and have been trained directly under Eyal Yanilov who is the highest-ranking Krav Maga practitioner in the world and the KMG Global Instructor, Team.

Also, all of our fitness trainers have obtained college degrees in related fields as well as hold nationally recognized fitness certifications. 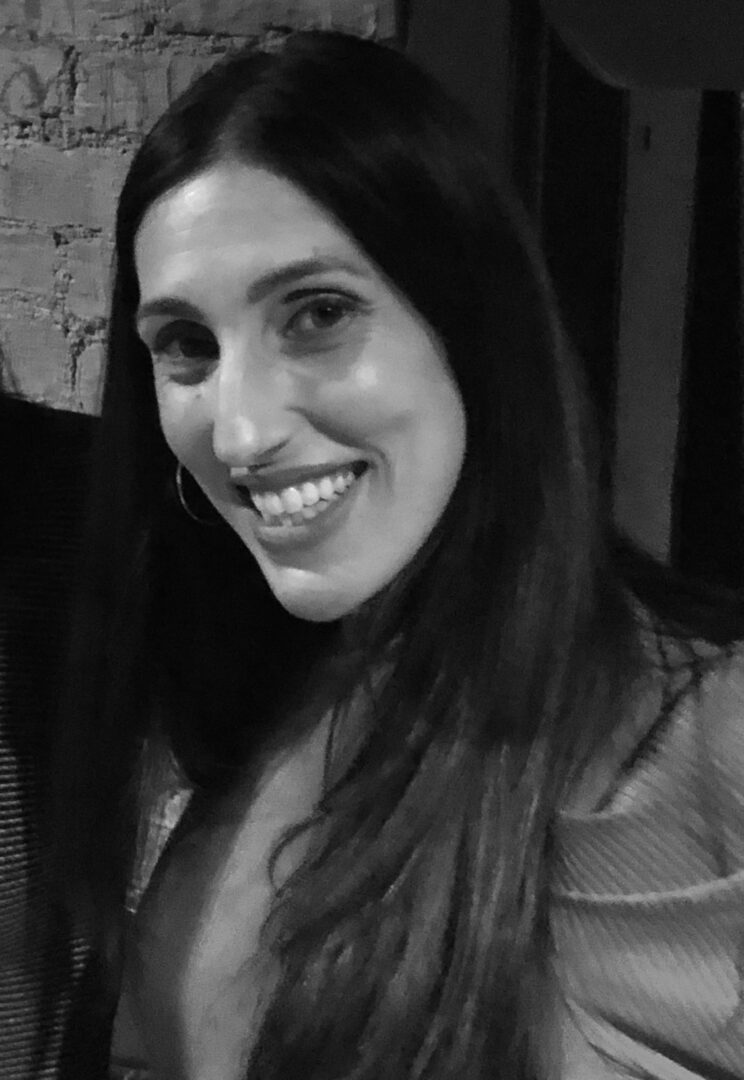 Janet Karasavas is a dedicated fitness enthusiast with the knowledge and drive to support individuals in their wellness journey. She is passionate about inspiring others to commit to long-term health and fitness goals and promoting activities that fuel healthy minds and bodies.

After five years of studying Muay Thai, Janet found Elite Krav maga Training and Fitness. This opened a door to share parts of her love for the art of Muay Thai within a functional context of striking for self-defense. Always believing that maintaining a fighter’s fitness level is key to enjoying the dance of striking and defending in a more efficient manner, Janet’s approach will be a new asset to the Elite Krav maga Training and Fitness team.

Janet is certified by the following organizations: 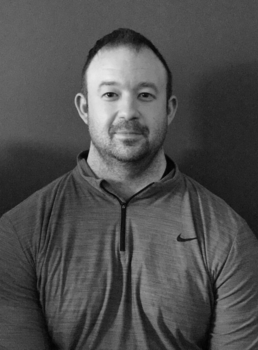 For more information or to set up an appointment, please check out the link below:

Richard Sheeran will also be joining us at Elite Krav Maga Training to offer his soft tissue Therapy. With a background as a private bodyguard and personal trainer, Richard has personal familiarity with the strain a physically demanding profession takes on the body. His education includes 650 hours at the Cortiva Institute of Muscle and Massage Therapy and countless hours since aiding the recovery needs of those all across the Delaware Valley.

With years of experience working with athletes, I am well aware that the constant physical demands take a toll on the body. Bringing in these highly qualified and respected soft tissue experts will benefit our clients immensely. Richard is available anytime with 24 hours notice.

Richard is certified by the following organizations:

Elite Krav Maga Training & Fitness is the exclusive strength and conditioning coach and training partner for the following groups and organizations. 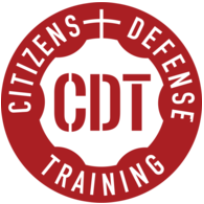 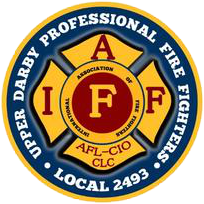